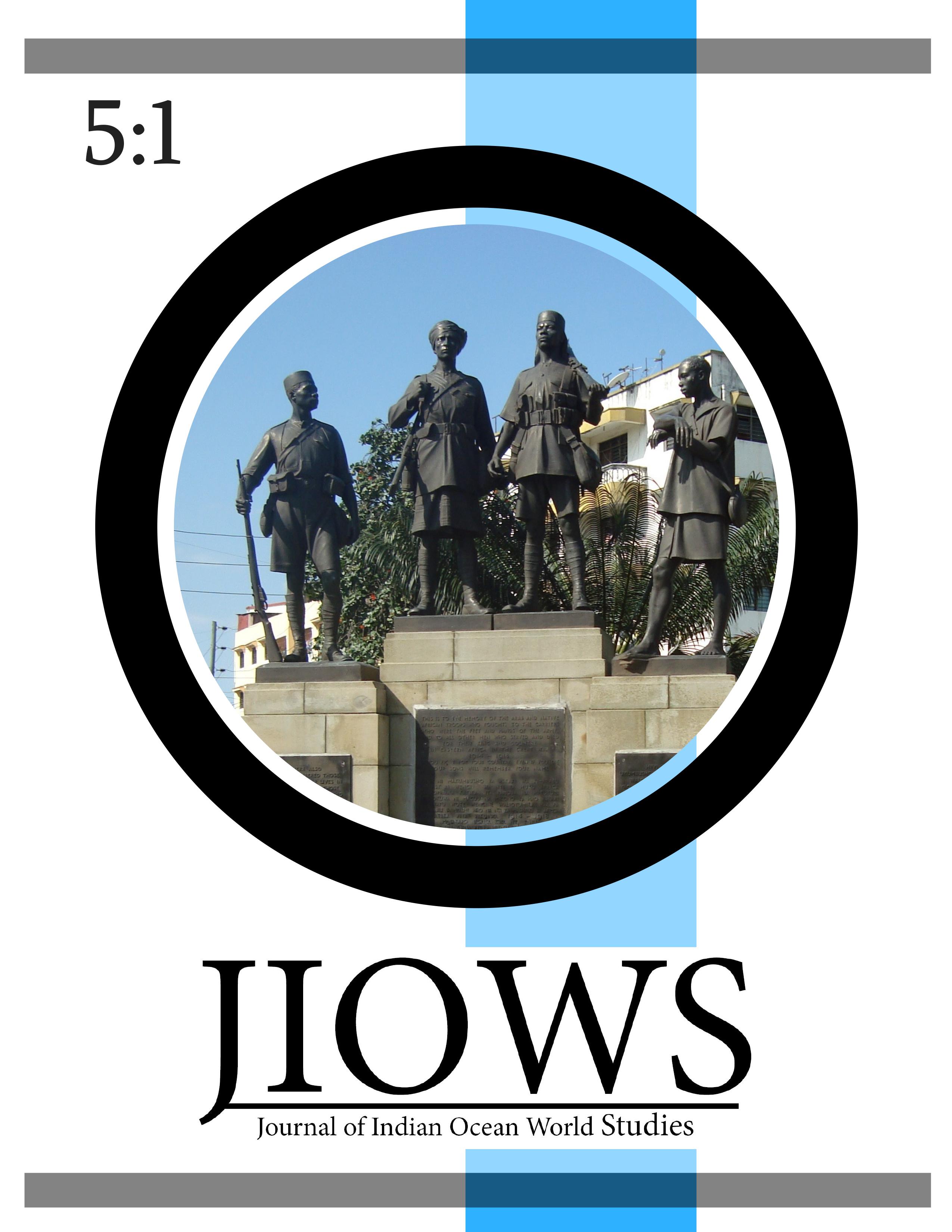 This article studies the making of one particular canal in the port-city of Calcutta during the early years of English East India Company rule in Bengal. Major Tolly, a Company-servant, proposed to undertake the arduous task of opening up a navigable route connecting Calcutta with the eastern districts of the province for better trade and communication facilities. In the process, he was hopeful of making a good fortune for himself as well. But the sailing was not smooth. Tolly had to enter into various negotiations with the Company government regarding land, the right to hold property in Calcutta, and the role of the Company in defining those rights. He also faced difficulties with the local zamindars regarding collection of tolls, and the issue of maintenance of the canal. The Company administrators were also not unanimous in their opinions regarding these issues, which sometimes compounded the problem for Tolly. Through a discussion of the material history of this canal, this article proposes to look at the ways in which a mercantile power sought to create and consolidate its hold over a coastal enclave in a largely riverine province, negotiating and redefining a maze of seemingly incomprehensible political-economic considerations.