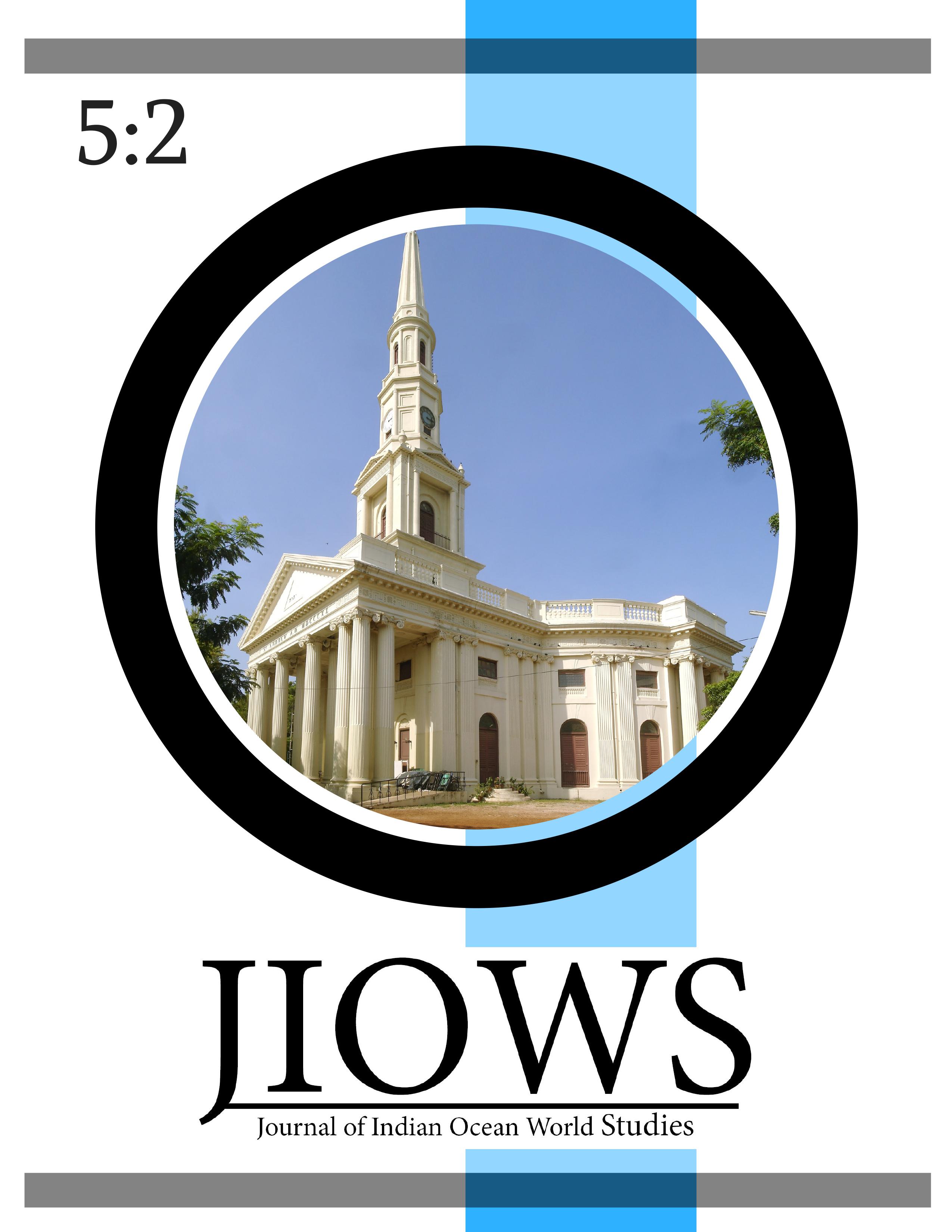 
This article assesses the role of David Livingstone (1813-73), a Scottish missionary, in nation-building efforts in Scotland and parts of the western Indian Ocean World. It begins by establishing the ways in which he became central to Scottish national, British imperial, Christian missionary, and abolitionist movements in the late-nineteenth and early-twentieth centuries. It then examines why, despite these ‘colonialist’ associations, he remains central to some aspects of nation-building in present-day Tanzania and Malawi. The key focus in this context are these two nations’ respective applications to the United Nations Educational, Scientific, and Cultural Organization (UNESCO) to have museums and landmarks that centre Livingstone in their histories recognised as World Heritage sites. In so doing, it draws on regional concerns within the nations themselves, the prerogatives behind UNESCO’s activities on the African continent, and ongoing relationships between Scotland and (especially) Malawi. Despite current social movements that are increasingly vocal and critical of figures associated with colonialism, Livingstone remains revered and central to the nation among many in Scotland and East and Central Africa.